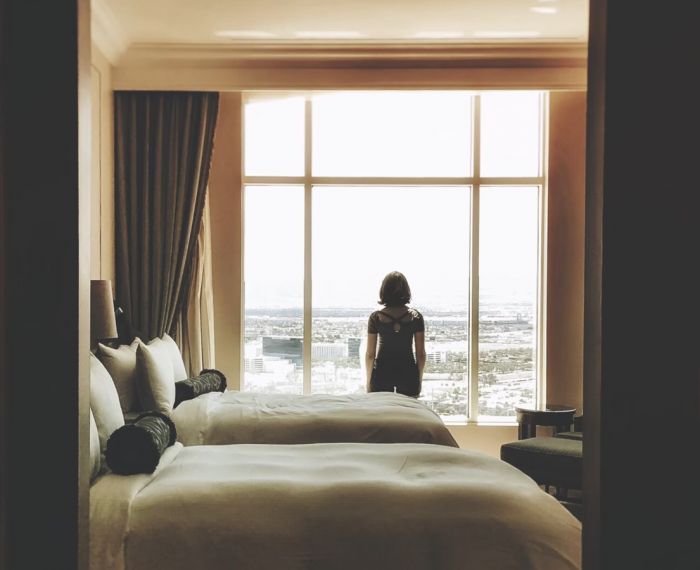 11- Investments that the guests appreciate

10- The old computers are still fine

“You probably had to invest a lot of money in new computers if you’ve purchased a powerful hotel management software” Mr Smith speculates as they’re having a chat with the hotelier after dinner.

Being a computer scientist, he’s always interested in the hardware and software that is used in the different industries.

“You won’t believe it,” the hotelier counters “but that’s not the case. My five-year-old computers are still fine and keep working smoothly. I didn’t have to invest any money in hardware because the new software is completely based in the cloud.”

Then, he adds: “That would mean that you can access to your hotel from everywhere in the world, right?”

“Exactly” the hotelier confirms. “Once it’s quieter in the hotel, I’ll be able to take a day off and manage everything from remote. I would never want to go back to pencils, paper and Excel lists.”

There’s modern hotel management software that are completely based in the cloud and hardly need the available hardware (computer).

CASY (casy.ch) is an example of it–and it works both on Windows as well as on Apple.

In the next chapter,Mrs Jones is falling asleep while Mr Smith tells her about costs.